In an announcement that shocked the bully community, Venomline has announced the addition of one of the baddest pocket bully’s on the planet to their already stacked Stud lineup. Two of Louis V’s Best Sons, and two of the best producing dogs in the world will now both be together at the same camp. Crazy to think what these two dogs will do in the same pedigree together.

In a separate announcement, the owner of Texas Size Bullies & Founder of Venomline revealed the opening of a 2nd location in Venomline South. The 2nd location will be located in Sparta, NC.

Alisa Smith will be the heading Venomline South. Both of our Customers will be very excited to now have access to both Louis V Line’s Venom AND Omega!

As with any of our branches or co-owns we will play a lead role in setting Alisa up with what we consider “next level” females. We will help find loving pet homes for many of the dogs sold to them as “foundation stock” by other breeders that do not meet our standards in breeding females.
By helping Venomline South get set up with females that are true foundation stock, and by providing or approve all Studs used in the program, all branches of Venomline will be a representative of Texas Size Bullies/Venomline productions will remain consistent with what we are known for producing. 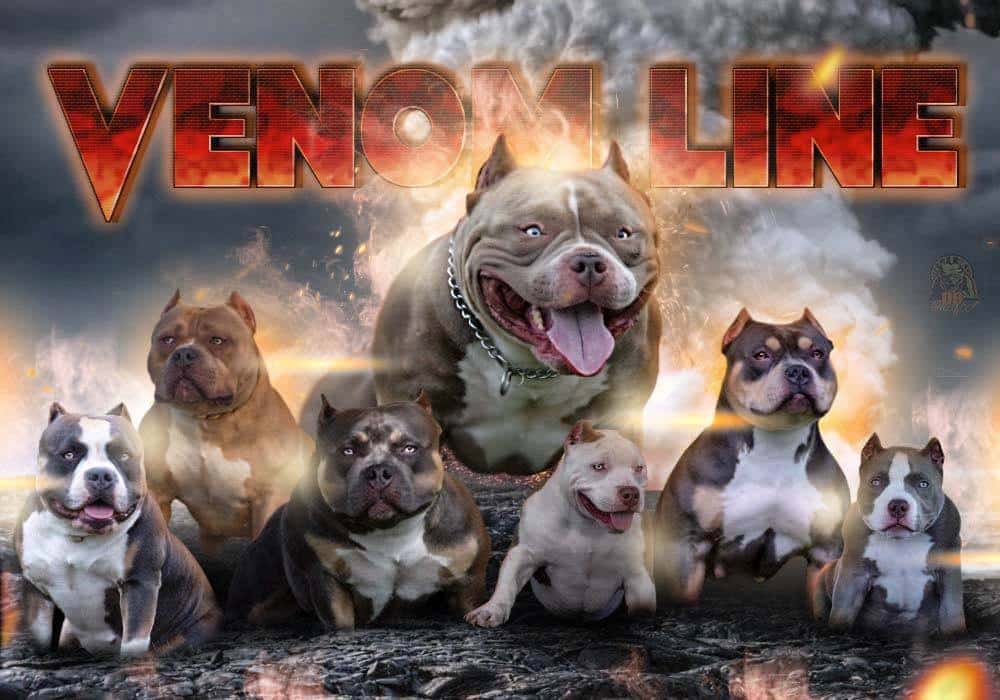